Flying with weed is legal in South Africa

Considering flying with weed? If you’re heading out of town for a little local getaway, nothing completes the picture of relaxation like a fat joint of your favourite flower in hand.

But before you get to light up with your feet up… you have to run the gauntlet of airport security.

Sure, domestic security isn’t exactly the thorough body-search frisk affair of international, but nobody wants a sniffer dog snout in their stash. And nobody wants their travel plans ruined by a wrongful arrest…or by having their cannabis confiscated.

We’ve got the best news for you:

According to the directive issued to all police officers in the wake of the Constitutional Court judgment, it is NOT a criminal offense to carry small amounts of cannabis during plane trips.

That means that possession of cannabis plant matter or edibles can’t lead to the holder being charged or arrested.

As always, a couple of restrictions apply when flying with weed. It has to be in an amount consistent with personal consumption, as ruled by the Constitutional Court. And it has to be well concealed, so don’t flash your stash around. We recommend you keep it sealed up tight in the Zoot Case, which is scent proof and ultra discreet.

And obviously… don’t smoke it in any public place, including the airport and on a plane.

Here’s the low down, straight from the police directive:

“Passengers flying on a commercial airliner with small amounts of cannabis:

Provided that the quantity of cannabis is small and based on all the circumstances of a specific matter, including the concealment of the cannabis in a bag or luggage of a passenger, possession for personal consumption, by an adult passenger on a domestic flight, is permitted.”

Heads up that we don’t yet have a legal definition of what a “small” amount is. That’s up to the cops’ discretion. Be on the safe side and don’t stuff a giant stash down your tog bag. That’s just asking for a sniffer dog’s nose to be up in your business.

Unfortunately, this freedom to move weed within South Africa does not hold for flying overseas.

However, if you’re flying outside the borders of SA, don’t even think about carrying cannabis with you in any form. According to the Drugs and Drug Trafficking Act, moving any quantity in or out of the country constitutes drug dealing and is a criminal offense in South Africa – and that’s aside from whatever punitive action you may face in the country on the other end of your flight.

“Cannabis cannot be permitted on an international flight since the definition of ‘deal in’, contained in the Drugs and Drug Trafficking Act, 1992, provides that importation or exportation will qualify as dealing in drugs. Dealing in cannabis remains a criminal offence. The person carrying cannabis on an international flight would in all probability and irrespective of the quantity involved, make himself or herself guilty of a serious offence at his or her final destination, which, in some countries, could result in lengthy jail sentences or even a death sentence being imposed.”

Zootly says: Whether in a plane or on your couch, flying high should be a stress-free experience!

Nevertheless, here is some more insight on your rights as a smoker: Criminal records for cannabis possession could soon be wiped clean 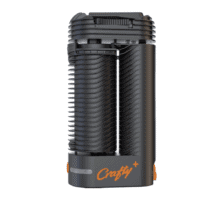 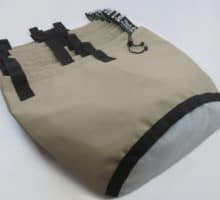 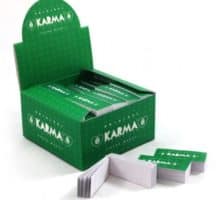 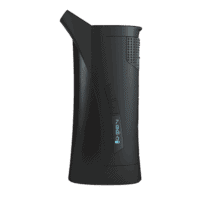 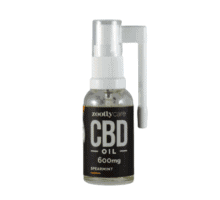 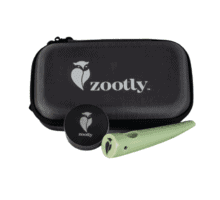 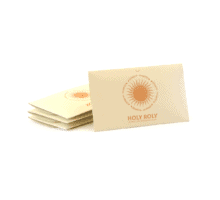 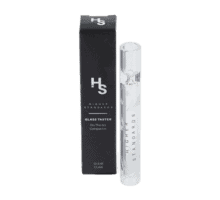 We Talked to Cheeba Africa – About Life And Cannabis

VIEW ALL
Why everyone should grow their own cannabis in South Africa!
Let’s Talk About Dabbing! And Zootly’s Rosin Cup!