We’ve all had someone tell us a story about their dankest moment, stumbling down the cannabis rabbit hole. Whether it was blanking out while ordering a Mcdonald’s happy meal, wondering who was staring at you in the mirror, or trying to cook something that should not have been attempted in the first place, getting grilled can lead to some fascinating tales.

While these are great stories. We’ve been trawling the inter-webs from top to bottom and decided these are the 5 top “weird” weed stories worth retelling. After all, everyone loves a good tale.

The Life of High

Ever see something so unbelievable that you had to assume you were hallucinating? Well, that’s what happened to an American man who was enjoying his sweet-sweet-bud, when he entered an abandoned home and founded a caged tiger.

This isn’t fiction, it happened. Not sure what we would have done, but the man called the police. The female tiger was kept in what the police dubbed a “rinky-dink” cage and was locked in with a wedged screwdriver and a nylon strap.

We’re not sure what happened to the man afterwards, we can only assume he had some tea and a long bath. But the tiger was handed over to the correct animal authorities.

We’ve had that good stuff. The chronic that makes you see the world in technicolour, where it blurs the line between reality and fiction. But we’re talking about the world’s most expensive pot product, ever.

But, who are we to judge? The buyer actually sent his business partner to Vegas on a plane to fetch it for him.

If you’ve ever experienced an uncomfortable high it can be a bad trip. But, we doubt you would have done what this man did, he called the cops.

At around 17:20, the man called the police because he was “too high”. Being good civil servants, they went to the man’s house and found him groaning on the floor in the foetal position, “surrounded by a plethora of Doritos, Pepperidge Farm Goldfish and Chips Ahoy cookies.”
Don’t think we’ve ever been in this situation and we’re not sure if this guy will do it again.

High Time To Go In The Back End

We’re all about smoking and ingesting marijuana, but now it’s being sold as a suppository!

In the US, once again, there is now a company called Foria that makes the world’s first cannabis suppository. While it might sound like a weird way to get high, it can actually be used to overcome a history of sexual trauma and discover the joy of sex.

This might seem like a strange use for weed, but it’s actually kind of fantastic news. The owner of the company also claims the suppositories act as a great pain killer, helping with endometriosis, menstrual cramps, or ovarian cysts, while boosting sexual and sensual enhancement, which ties in with the study we reported on recently.

We all know that monkeys, dogs, and other critters have been sent to space, but what about some good herb? Well, if you wanted to be the first to ask Elon Musk to send your stash to space, you’re already too late!

Herban Planet, sent their cannabis to space. While we’re certain that no one will ever be able to enjoy this bankie in zero gravity, it’s a great marketing gimmick that we wish we had come up with first.

Also, a random thought, how would astronauts deal with being high in a zero gravity? It’s hard enough when our feet are glued to the floor, imagine how it would feel to be spinning around.

Anyway, enough of this! Share with us your most outrageous cannabis story below.

And maybe one day we’ll turn it into a blog…

Zootly says: “If you think about any story you’ve shared with your friends, they’re normally weird? If they weren’t they’d be, well, boring!” 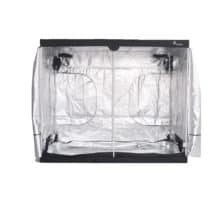 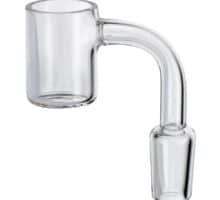 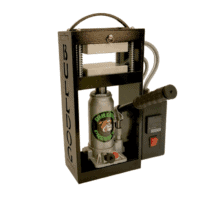 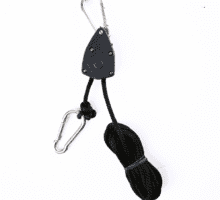 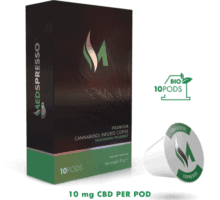 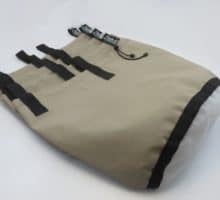 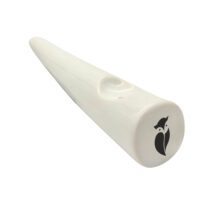 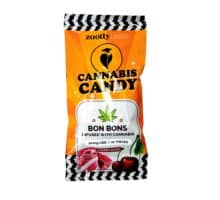 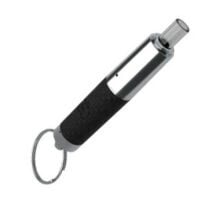