Rosin is the new method for most local cannabis fans. While some may have been involved with the rosin world for a number of years like Dean from Marijuana SA. He’s also judging Zootly’s Rosin Cup 2021.

Rather than bore you with more words on the page… We sent out Jenna, of @rocknjennaroll to chat to him.

Anyway! If you like words, then you can read the transcription below!

Because, we understand that some of you don’t want to waste all their data on certain video, we grabbed a whip and made our writer to jot it down!

“So, Dean you’re one of the judges for the rosin category how did you get into the cannabis industry?” – asks Jenna.

“What’s up everyone! I got into the cannabis industry quite a long time ago by growing. I’ve been passionate grower for close to 12 years.

Got into the industry full-time three years ago when I joined and started Marijuana SA, with my business partner Andrew – who will also be judging the competition.

We are a grow shop, have a YouTube channel, and do everything cannabis related.” – Dean

“So beautifully well-rounded in the cannabis industry – basically? Haha!” – Jenna

“Dean how did you get into rosin?” – Jenna asks Dean

“Rosin is one of my newer hobbies in the cannabis industry. I’ve been involved in rosin since probably as long as Marijuana SA.

I decided to bring in some products from overseas to try and sell to the local market. It’s actually quite a fun story behind handling the presses.

We used to do our podcast live on a Friday and we landed one of the presses on the exact same day, probably two to three hours before we were going to shoot the episode. So, we got super excited and decided to slap the press on the table. We we like – okay – cool- live press for the fam.

Dean there are a lot of people who do not know what rosin is? – asks Jenna

“Rosin is actually the terminology for a product thats made by a very specific way. And that’s by using heat and pressure. If you buy something called a rosin press – which is this bad boy over here.

You’ve got traditional press. It has two heated elements on it. The heated elements both can be controlled individually, which means you can set up a different kind of temperature between the two.

Then you put product (flower, cannabis, marijuana) into what’s known as a rosin bag. It’s basically a filter bag and all of that is placed into the unit and pressed.

It basically removes all of the cannabinoids from the product and leaves behind any plant matter that’s left behind. It’s a nature way, without any solvents, creates a final end product which is very pure. Which could be the most pure they’ve done – if done correctly,” says Dean.

So, you’re reducing your weed?

When did you hit your first dab? – Jenna

“I think my first dab experience was probably the same as basically everyone I’ve spoken to. First-had experience I was at a dealers house, buying some weed a very-very long time ago. It must have been six years ago.

The dealer asked if I’d like to try this new stuff – it’s called dab.

He made a massive hit, and I hit it. Then I just sat un my car for two hours… very paranoid.

So, a terrible experience.

You freshly pressed this? What goes into making quality dab? – Jenna

With most things – I suppose – when you’re creating quality rosin, it takes quality flower to get quality out.

Two popular methods of creating rosin is either to use flower or trim.

Ideally you’d like to use the best quality flower?

Yeah, The more on your flower, the more you’ll be able to press out of it.

Or alternatively, you could process your flower into hash or into dry sift, and you want to replace the dry sift. On a large scale many people will go.

From the look and feel it’s a lot about the way that individuals prepare it. Also about the timelines when preparing the product.

So, let’s say that we take bag, flower, do we just pop it into the press? How long does 10 grams take? – Jenna

Higher temperature you’re going to get an oily kind of consistency.

More of a shatter?

Yes, but even on a higher temperature point it becomes incredibly oily and hard to remove off the paper.

To create a diamond rosin you need to create what’s known as live rosin. Then allow it to cure, that’s a whole entire different process.

What are the top five things when making rosin? – Jenna

My top 5 things for creating quality rosin is:

Number two: would be if you want a to get a good colour to your product you need to be careful with how you deal with it.

This means you need a quick turnaround time when it comes to harvest to when you create your rosin. It is always going to help also introducing into the freeze will take that little step further.

Number three: is the curing of the product. How you store it. Just because you’ve gotten the final product doesn’t mean you’ve store it correctly.

Number 4: how you consume it is important. You can butcher a nice product by consuming it incorrectly.

You’re judging the Zootly’s Rosin Cup this year, what are you looking for? – Jenna

There are four major things that I’m looking for when judging the Zootly’s Rosin Cup this year.

First one is colour. Does it shine, what does it look like?

Second criteria is the consistency of the product. Achieve various different consistencies when creating rosin is important.

Third is the smell. Which you can judge without consuming it.

The fourth judging standard is tasting it. Everyone’s chasing rosin or extract which is the most flammable way to consume and then finally it’s going to be the effect. This is the most difficult side of the judging but it is also the fun side.”

Now that we’ve outlined all the important information about this year’s exciting rosin cup you can watch the video to learn how to consume it!

And if you’re clued up the whole rosin world – why aren’t you entering this cup? 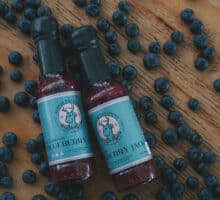 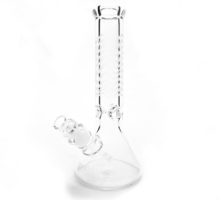 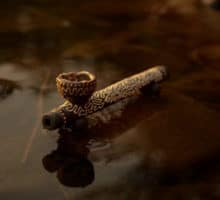 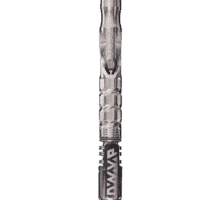 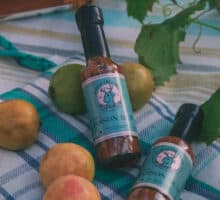 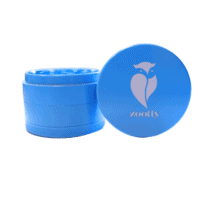 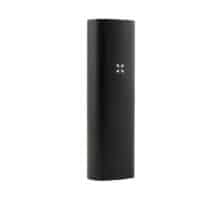 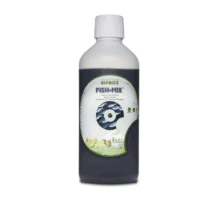